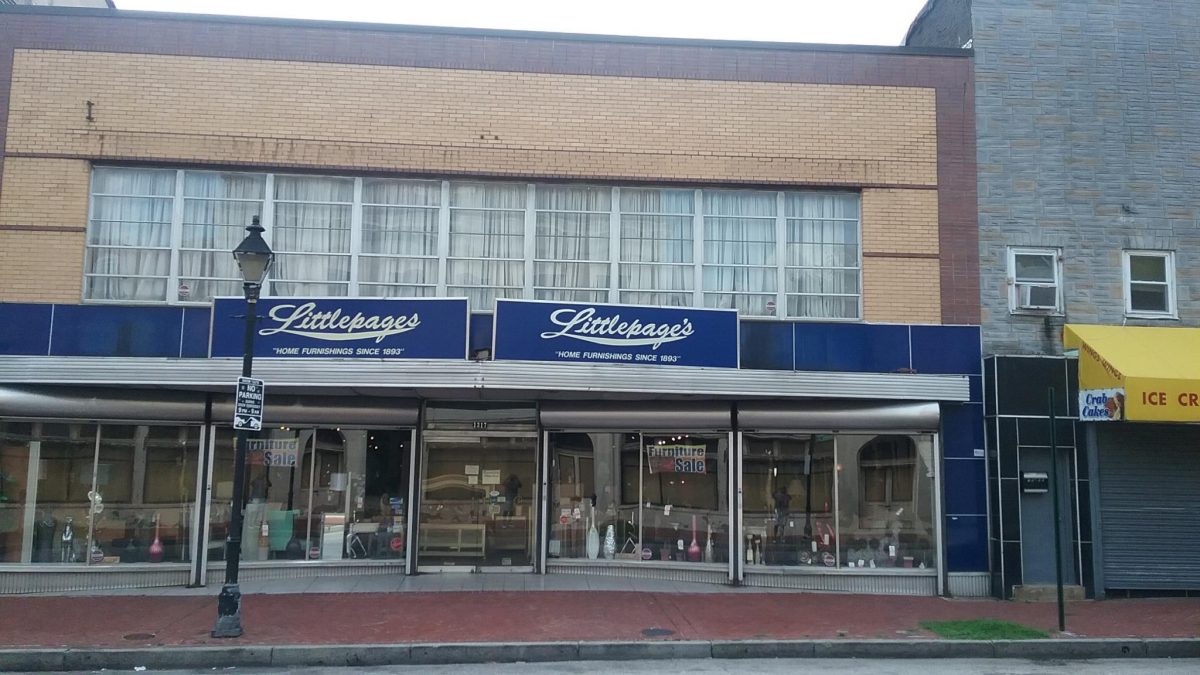 Originally founded in 1883, Littlepages moved into the building in the 1970s, becoming one of several retailers that made up what was then known as “Furniture Row.”  The business closed in 2019 after 126 years, and the family then sold the property to Southwest Partnership.

Southwest Partnership was formed in 2014 as a coalition of seven neighborhood associations and six anchor institutions, including University of Maryland and Bon Secours Health System, who work together to strengthen Southwest Baltimore and implement the community’s Vision Plan.  The organization’s focus area includes the NIIF-eligible neighborhoods of Barre Circle, Franklin Square, Hollins Roundhouse, Mount Clare, Pigtown, Poppleton, and Union Square. 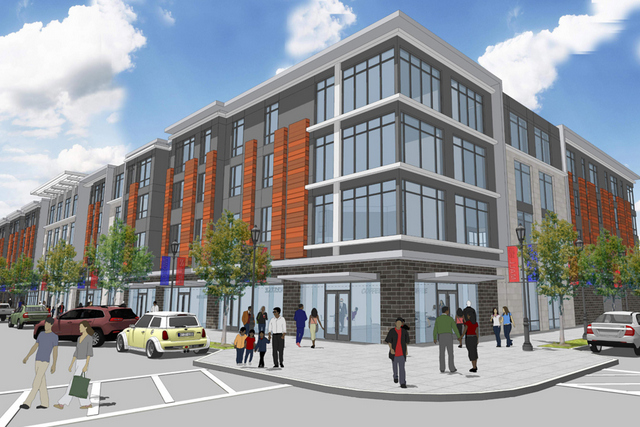 Artist rendering of what a renovated Perkins Homes housing project (located in the shadow of the glittering Harbor East community near Fells Point), would look like. The developer is seeking more than $100 million in Tax Increment Financing (TIF) from the city. (Illustration: Baltimore City Housing Department)