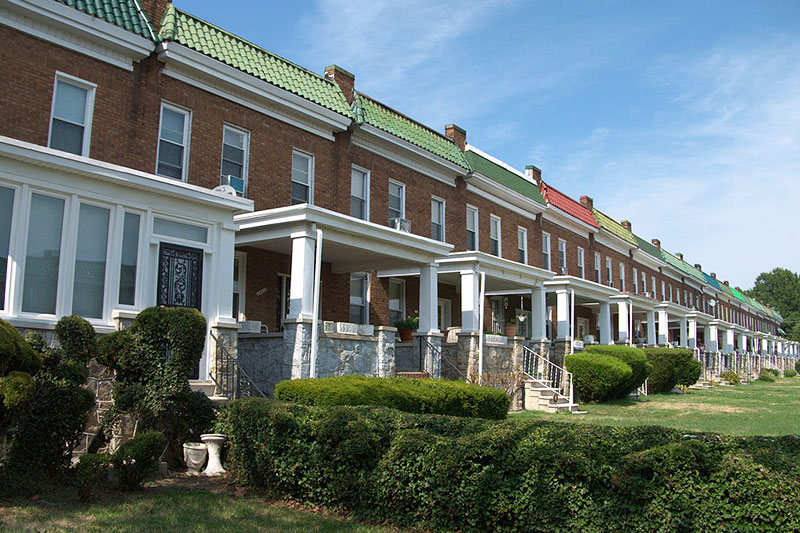 A city-created community development financial institution is providing millions of dollars in loans to support small developers renovating single-family houses for new homeownership in Baltimore — and to help those developers get their footing in the process.

The Developing Affordable Starter Homes — DASH for short — Fund will offer up a pool of $3 million for loans issued to emerging developers who struggle to access traditional sources of private capital, such as bank financing, while aiming to redevelop properties to sell to new homeowners.

The fund, announced by Baltimore’s Department of Housing and Community Development, will be administered by the National Community Stabilization Trust, a Washington, D.C.-based nonprofit. Per minutes from the city’s spending board, which approved the financing arrangement for the DASH Fund on April 14, the loans are expected to range from $85,000 to $162,500 for qualified developers working in NIIF’s coverage area, which amounts to approximately two-thirds of Baltimore.

The Neighborhood Impact Investment Fund (NIIF), a CDFI set up by the Pugh administration to help fuel investment in low-income areas with redevelopment potential, including neighborhoods with public markets, transit corridors and nascent development activity, is covering the bulk of the financing by extending a $2.55 million credit facility. DHCD is also providing $250,000 from an Affordable Housing Program bond, while the National Community Stabilization Trust and developer Ernst Valery’s EVI Corp. are kicking in $100,000 apiece. Additionally, Baltimore-based Dominion Financial Services will provide loan servicing. 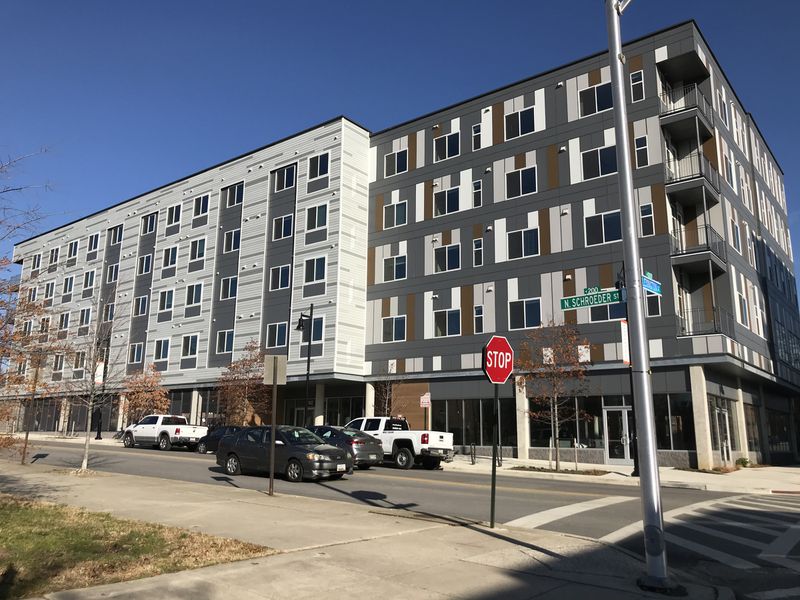 A small grocer is coming to West Baltimore’s Poppleton neighborhood 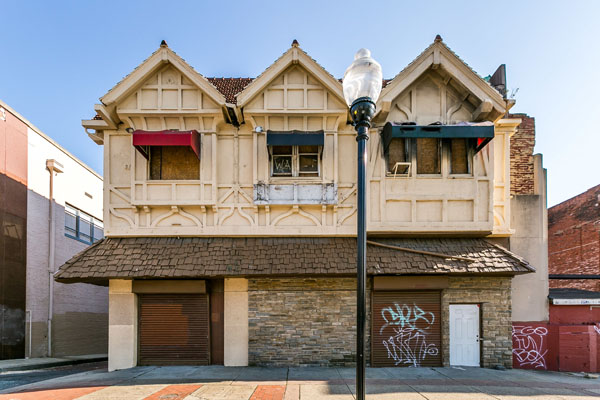