Next City: Balancing the Scales of Investment in Baltimore

Like a lot of American cities, contemporary Baltimore has two types of neighborhoods: Those few areas in and around downtown, where capital is relatively easy to access, and the more common outlying neighborhoods, often historically disinvested and constrained by legacy policies like redlining, where capital is scarce and lending for small businesses is relatively difficult. With a new initiative called the Neighborhood Impact Investment Fund (NIIF), Mayor Catherine Pugh’s administration is hoping to make progress toward balancing the scales.

Late last month, the city approved a $52 million loan to create the Neighborhood Impact Investment Fund, which has been tasked with spreading economic opportunity in some of the city’s poorest neighborhoods by investing in housing and community development projects, commercial development ventures and small business.

Read the full article on Next City 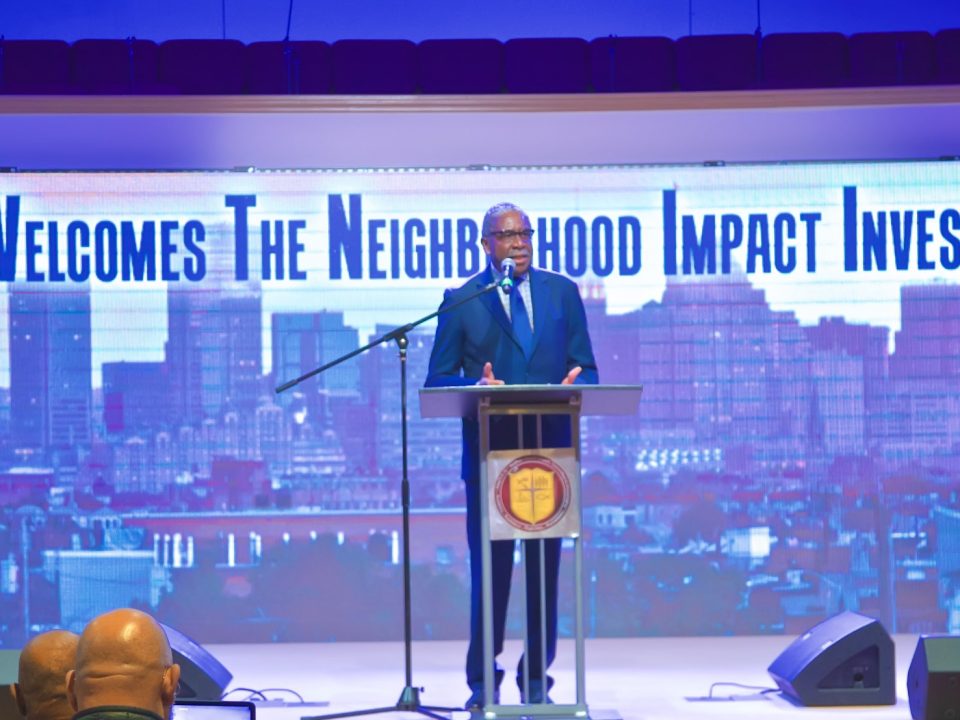 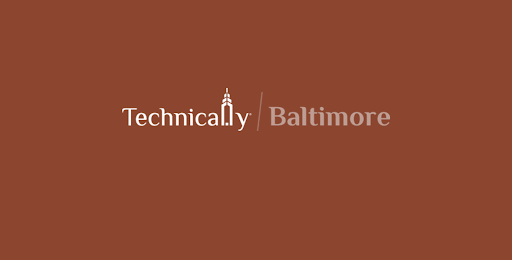